9/11: The Plane That Hit The Pentagon 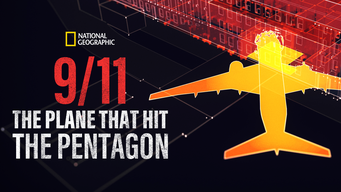 What happened behind the walls of one of America's most secretive buildings on September 11, 2001.

On September 11, 2001, one hundred and eighty-four innocent people lost their lives at the Pentagon. It is a fact that is fading from our collective memory. Today, it’s not uncommon to find people who don’t know that the Pentagon was even a target - let alone the huge number of casualties. Though they helped define a generation, the individual acts of bravery and heroism that took place at the Pentagon are still relatively unknown. This documentary delivers the most complete and largely untold story of what happened behind the walls of one of America's most secretive buildings on September 11, 2001, the day that forever changed the world. 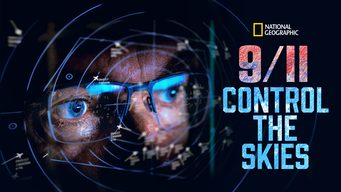 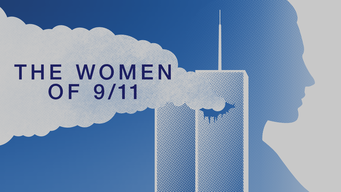 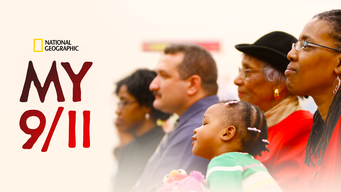 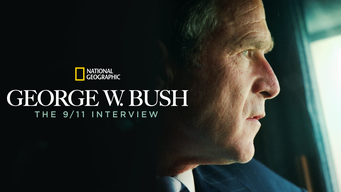