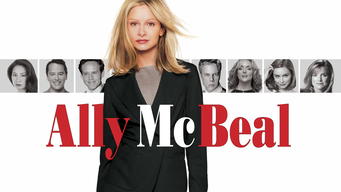 A quirky series about a wistfully idealistic lawyer and her chaotic life at a Boston firm.

Ally McBeal is a dramatic series from the Emmy® Award-winner David E. Kelly (Picket Fences, The Practice). When beautiful and brainy Boston lawyer Ally McBeal (Calista Flockhart) meets up with Richard Fish (Greg Germann), a former college friend, he hires her at the prestigious Cage & Fish law firm. But things get dicey when Ally learns she’ll be working with her first true love, Billy Thomas (Gil Bellows), as well as Billy’s wife (Courtney Thorne-Smith)!  Grappling with unresolved feelings, a difficult assistant, some oddball colleagues, and a high-pressure career, Ally slips into one fantasy after another in order to cope with her new life. 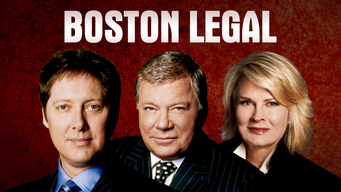 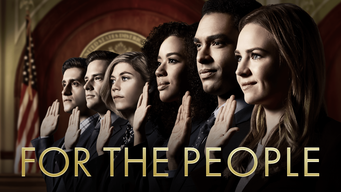 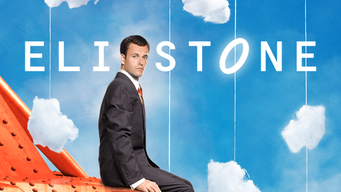