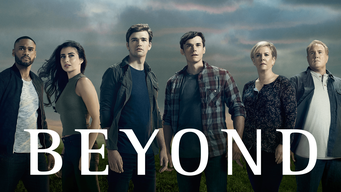 A young man wakes up from a coma after 12 years.

Holden, a young man who wakes up from a coma after 12 years, discovers new abilities that propel him into the middle of a dangerous conspiracy. Now Holden must try and figure out what happened to him during those 12 years, how to survive a world that changed while he was gone, and answer the question, why did this happen to him? 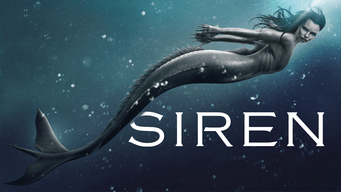 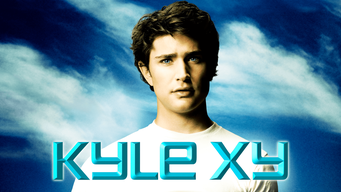 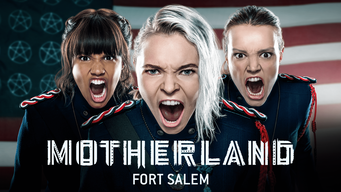 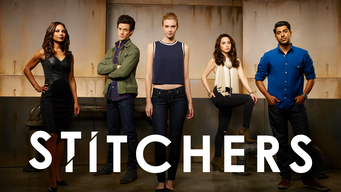 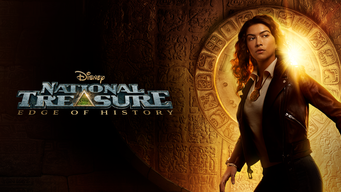