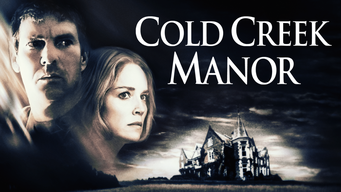 A family takes a county house that harbors evil secrets.

COLD CREEK MANOR is a heart-pounding thriller that will keep you on the edge of your seat in tension-filled suspense. Wanting to escape city life for the saner, safer countryside, New Yorkers Cooper Tilson (Dennis Quaid), his wife Leah (Golden Globe winner Sharon Stone), and their two children move into a dilapidated old mansion still filled with the possessions of the previous family. Turning it into their dream house soon becomes a living nightmare when the previous owner (Stephen Dorff) shows up, and a series of terrifying incidents lead them on a spine-tingling search for clues to the estate's dark and lurid past. 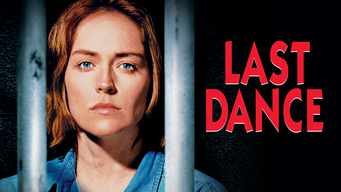 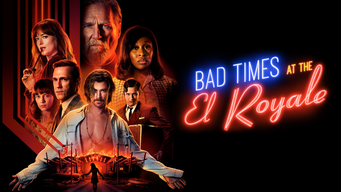 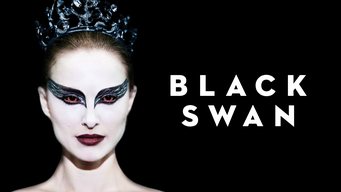 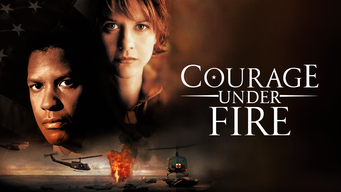