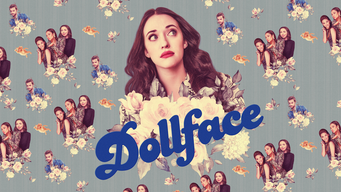 After being dumped by her longtime boyfriend, Jules tries to rekindle her female friendships.

Kat Dennings stars as a young woman who, after being dumped by her longtime boyfriend, must deal with her own imagination when she literally and metaphorically re-enters the world of women, in order to rekindle the female friendships she left behind. Also starring Brenda Song, Shay Mitchell, and Esther Povitsky. The series was created by Jordan Weiss, who serves as an executive producer alongside showrunner Ira Ungerleider; Margot Robbie, Brett Hedblom, and Tom Ackerley for LuckyChap Entertainment; Bryan Unkeless and Scott Morgan for Screen Arcade; Kat Dennings; Nicole King and Stephanie Laing. Matt Spicer executive produced and directed the first episode. Dollface is produced by ABC Signature Studios, part of Disney Television Studios. 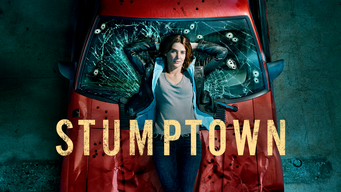 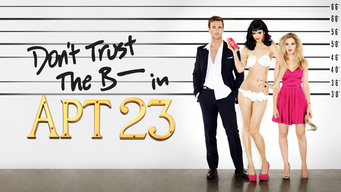 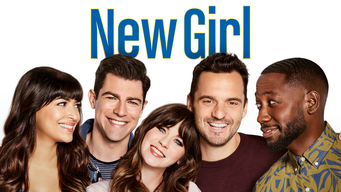 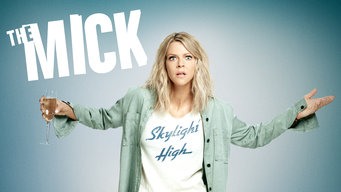