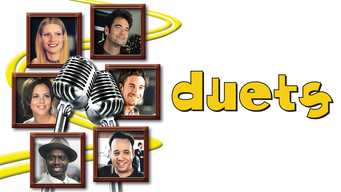 Six strangers meet during a road trip to the Karaoke championships.

Academy Award(R)-winner Gwyneth Paltrow and Scott Speedman are part of the stellar ensemble cast in a hilariously offbeat comedy! The lives of six strangers become outrageously intertwined when a riotous road trip culminates at the site of the national Karaoke championships. As they compete for the $5,000 grand prize, this unlikely group will eventually learn all about each other ... while discovering answers to the questions about themselves! Also featuring great performances from Maria Bello, Andre Braugher, Paul Giamatti, and Huey Lewis – you'll agree with audiences everywhere who fell in love with this uncommonly entertaining comedy! 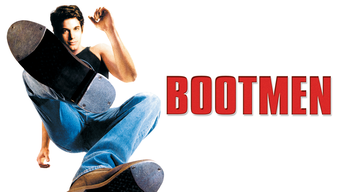 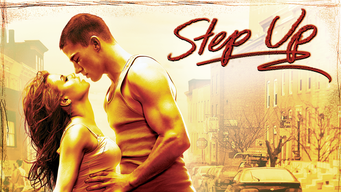 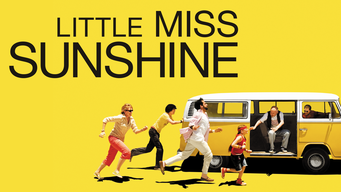 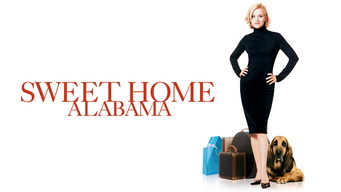