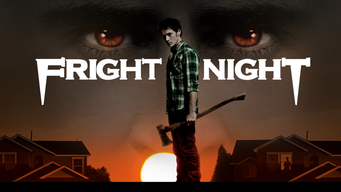 All hell breaks loose when Jerry moves in next door! - Fright Night.

Meet the sexy new neighbor, Jerry Dandridge (Colin Farrell). He’s dangerously charming – and utterly lethal. That's because he just happens to be a vampire, and out for blood…buckets of it. After high school senior Charley Brewster (Anton Yelchin) makes the connection between Jerry’s suspicious activity and a steadily rising body count, he vows to end the reign of terror next door. But he can’t do it alone. His only hope is Las Vegas magician/vampire-slayer Peter Vincent (David Tennant). Together, this unlikely duo set out to end Jerry's evil rampage. But Jerry is a ruthless, relentless killer, and he’s not going down without a fight. Get set to sink your teeth into this thrilling re-vamp of the terrifying horror classic. Featuring a star-studded cast and crawling with bonus, Fright Night will captivate you from the very first bite! 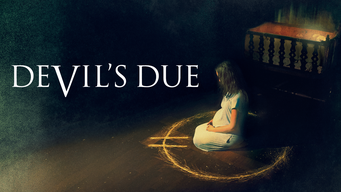 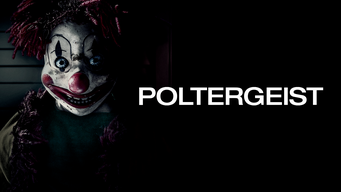 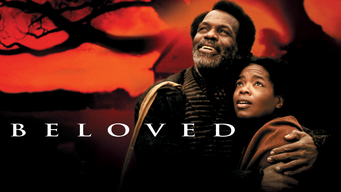