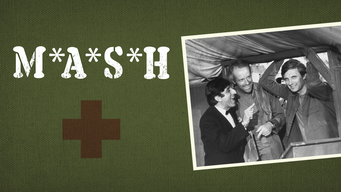 An Army hospital in the Korean War uses laughs to deal with the situation.

M*A*S*H (an acronym for Mobile Army Surgical Hospital) is an American war comedy-drama television series that aired on CBS from 1972 to 1983.The show is an ensemble piece revolving around key personnel during the Korean War (1950–53). While the show is traditionally viewed as a comedy, many episodes had a more serious tone, which could move from silly to sobering from one episode to the next, with dramatic tension often occurring between the civilian draftees of 4077th – Hawkeye, Trapper John, and B.J. Hunnicutt, for example – who are forced to leave their homes to tend the wounded and dying of the war, and the "regular Army" characters, such as Margaret Houlihan and Colonel Potter, who tend to represent patriotism and duty. 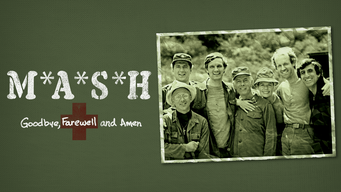 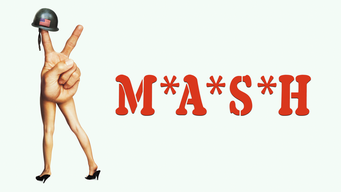 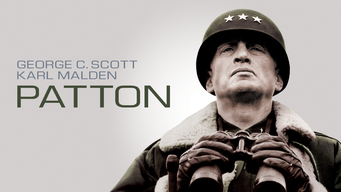 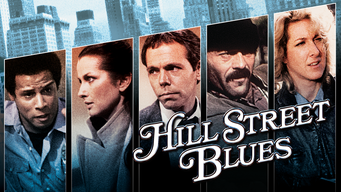