Marvel Rising: Battle of The Bands 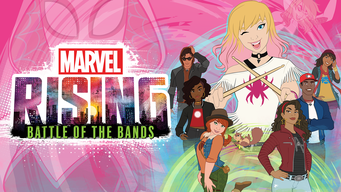 Gwen (Ghost-Spider) has to defeat Screaming Mimi both on the streets and on the stage. 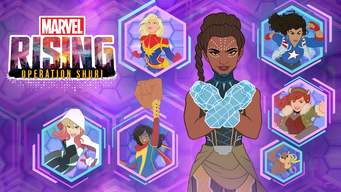 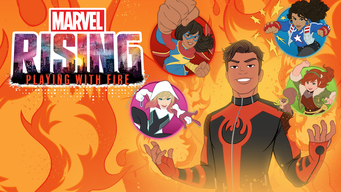 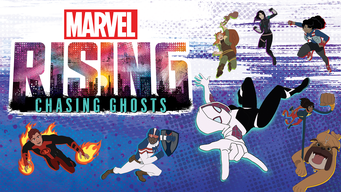 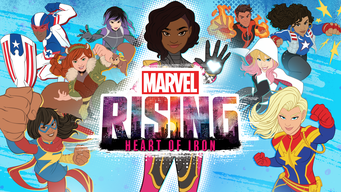