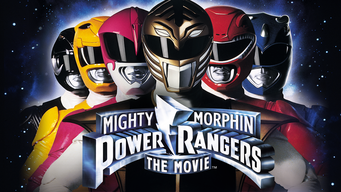 When the Power Rangers lose their powers they must find another way to defeat Ivan Ooze.

Join forces with six amazing teens capable of defeating evil everywhere as the Mighty Morphin Power Rangers! But a frighteningly sinister monster, Ivan Ooze, who’s freed after six thousand years of imprisonment, has stripped the Power Rangers and their leader Zordon of power! The only hope for the Power Rangers is to learn the secrets of the ancient Ninjetti – on a far-away planet! 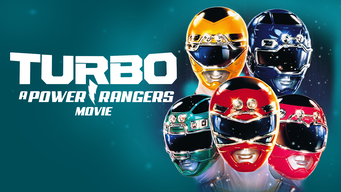 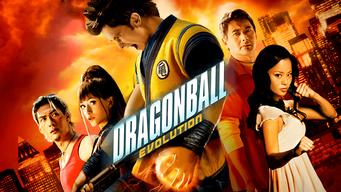 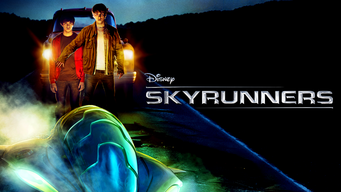 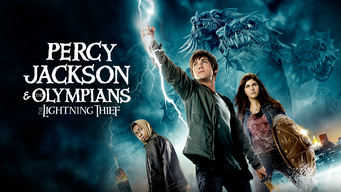