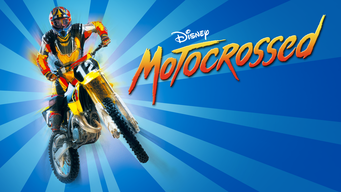 Andi takes her brother's spot in a motocross race after he injures his leg.

Andi and her twin brother Andrew both love motocross racing. But their dad thinks it's too dangerous for girls and would rather see Andi cheerleading. When Andrew is injured during a practice run against his sister, their dad heads to Europe looking for a replacement rider. Blaming herself, Andi disguises herself as her twin brother to compete in a big motocross race. 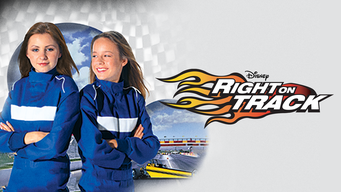 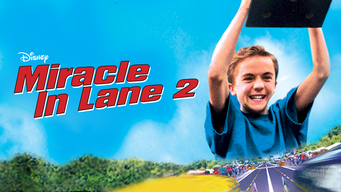 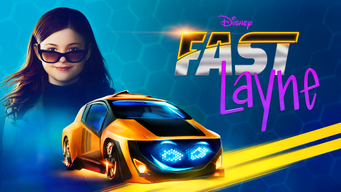 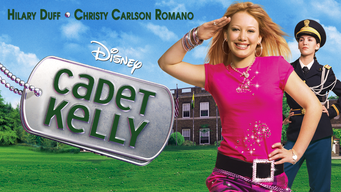