Secrets of the King Cobra 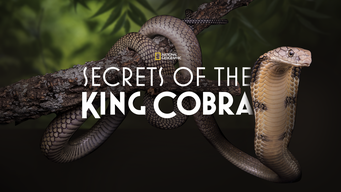 A new scientific expedition follows the king cobra into the wild for the first time.

King cobras are the largest venomous snakes on Earth, growing up to 18 feet (or over five metres) in length. Their venomous bite is powerful enough to kill a full-grown elephant, and they can raise up to one third of their body straight off the ground and still move forward to attack. They are protected throughout India, but there are more and more clashes with humans every year, and today the species is in greater jeopardy than ever before. Little has been known about their life in the wild, but now, that is changing, as two dedicated researchers tag and study these animals deep into their wild environs, capturing never-before-seen footage of the startling, fascinating, sometimes brutal behavior of an animal we only think we know. 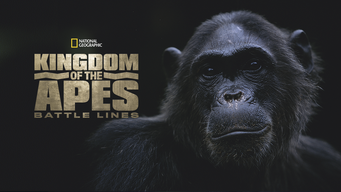 Kingdom of the Apes: Battle Lines 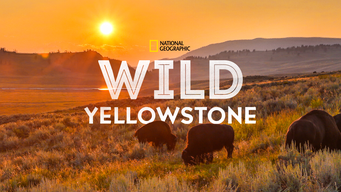 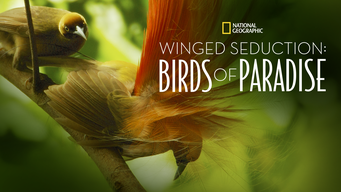 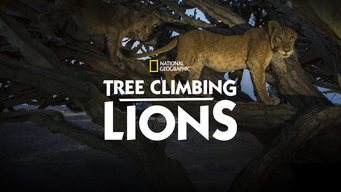