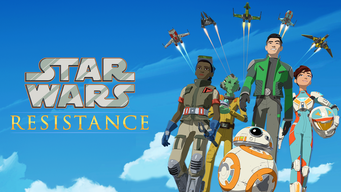 Kaz begins his spy mission, but is in over his head.

After being recruited by Poe Dameron to join the Resistance and spy on the First Order, hotshot pilot Kazuda “Kaz” Xiono finds himself in over his head when he and BB-8 are stationed aboard a large aircraft refueling station called the Colossus. He struggles to keep his cover as a mechanic and comically gets entangled with ace racers, marauding pirates, and the mysterious owner of the Colossus. His investigation will take him ever closer to discovering what the First Order has planned for the galaxy. 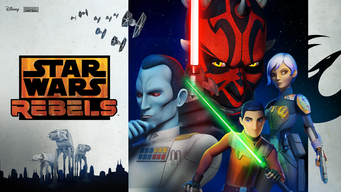 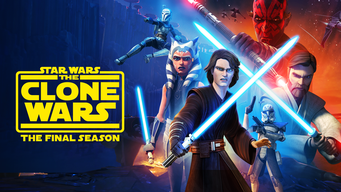 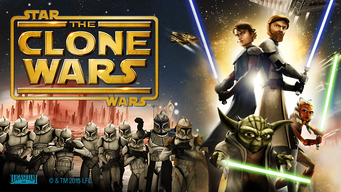 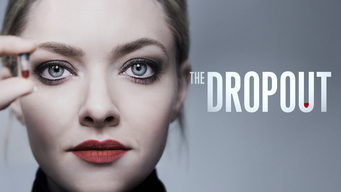