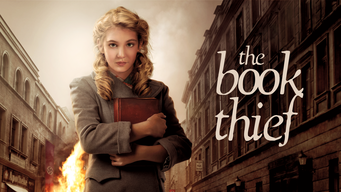 A young girl transforms the lives of those around her in World War II Germany.

Geoffrey Rush and Emily Watson star in this inspiring film based on the bestseller about Liesel, (Sophie Nélisse), a girl adopted by a German couple (Rush and Watson) who hide a Jew (Ben Schnetzer) from Hitler’s army. Soon Liesel discovers that words and imagination provide an escape from the events unfolding around her family in this extraordinary film. 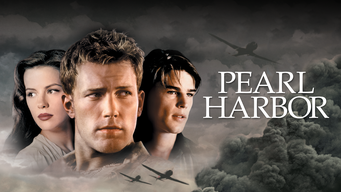 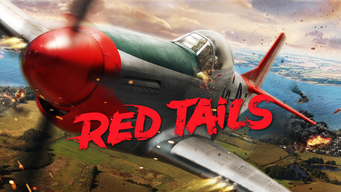 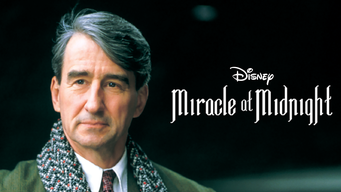 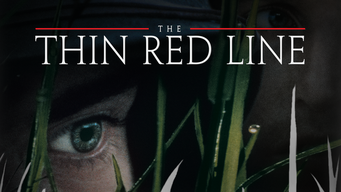 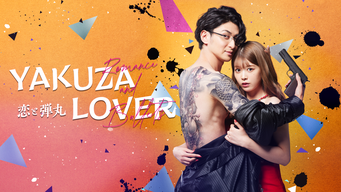