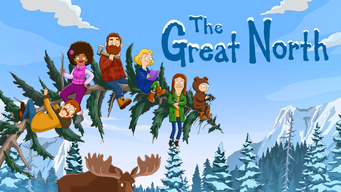 Follow the Alaskan adventures of the Tobin family, as single dad Beef tries to keep his kids close.

Follow the Alaskan adventures of the Tobin family, as a single dad, Beef, does his best to keep his weird bunch of kids close – especially his only daughter, Judy, whose artistic dreams lead her away from the family fishing boat and into the glamorous world of the local mall. Rounding out the family are Judy’s older brother, Wolf, and his fiancé, Honeybee, her middle brother, Ham, and ten-year-old-going-on-fifty little brother, Moon. While their mother is not in the picture, Judy seeks guidance from her new boss, Alyson, and her imaginary friend, Alanis Morissette, who appears to her in the northern lights. 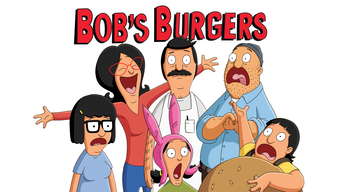 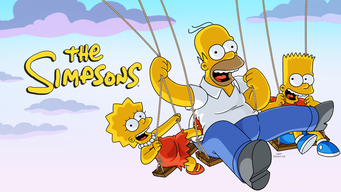 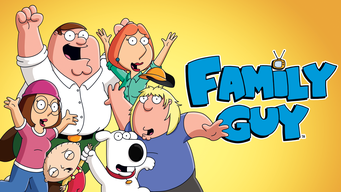 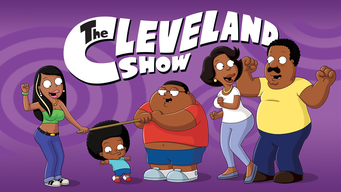