The Object of My Affection 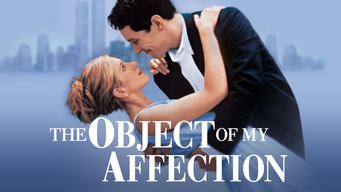 A straight woman and her gay roommate find their relationship complicated by her pregnancy. 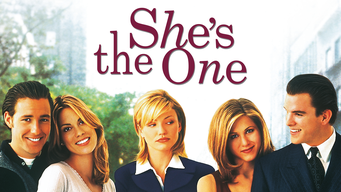 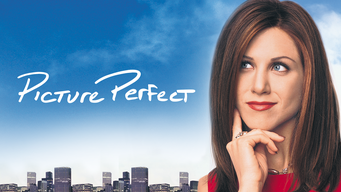 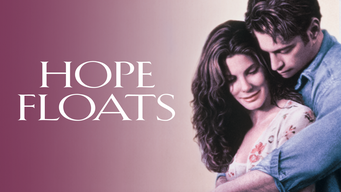 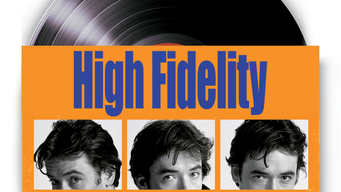