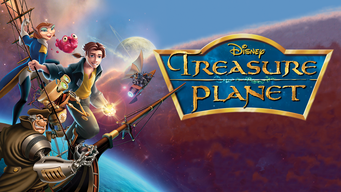 In a futuristic twist on Robert Louis Stevenson's timeless tale, a secret map inspires a thrilling treasure hunt across the universe. Young Jim Hawkins and a hilarious cosmic crew, headed by the daring Captain Amelia, set off in search of their destiny. Aboard a glittering space galleon, Jim meets the ship's cyborg cook, John Silver, who teaches him the value of friendship and the power of dreams. Jim soon teams up with his crazy new robot pal, B.E.N., and the shape-shifting Morph to discover a treasure greater than he ever imagined. 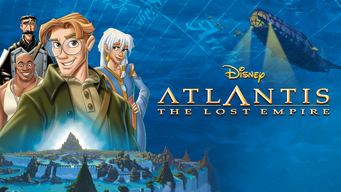 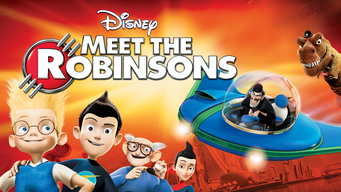 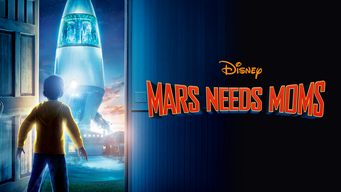 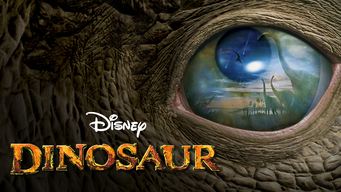